Stones is the world's deepest oil and gas project, operating in around 2,900 metres (9,500 feet) of water in an ultra-deep area of the US Gulf of Mexico. Shell’s Stones is about 200 miles off Louisiana in the Walker Ridge area at 9,500 ft water depth. The FPSO connects to subsea infrastructure which produces oil and gas from reservoirs around 26,500 ft below sea level, and 17,000 ft below the mud line.  The Turritella has a daily production capacity of approximately 60,000 bbl of oil and 15 MMcf of natural gas. The project started production in September 2016 from a floating production, storage and offloading (FPSO) facility.  HENECO scope covers FPSO engineering support, project management and project representation services for this project.

Considered one of BP’s most technically challenging projects ever, the Atlantis platform is the deepest moored floating dual oil and gas production facility in the world. Weighing in at 58,700t, it is also one of the largest. Initially producing at a daily rate of around 10,000 barrels of oil, Atlantis reached plateau production by the end of 2008. It has a production capacity of 200,000 barrels of oil and 180 million cubic feet of gas a day. The field has an estimated life of 15 years and oil reserves of 635,000 million barrels of oil equivalent. 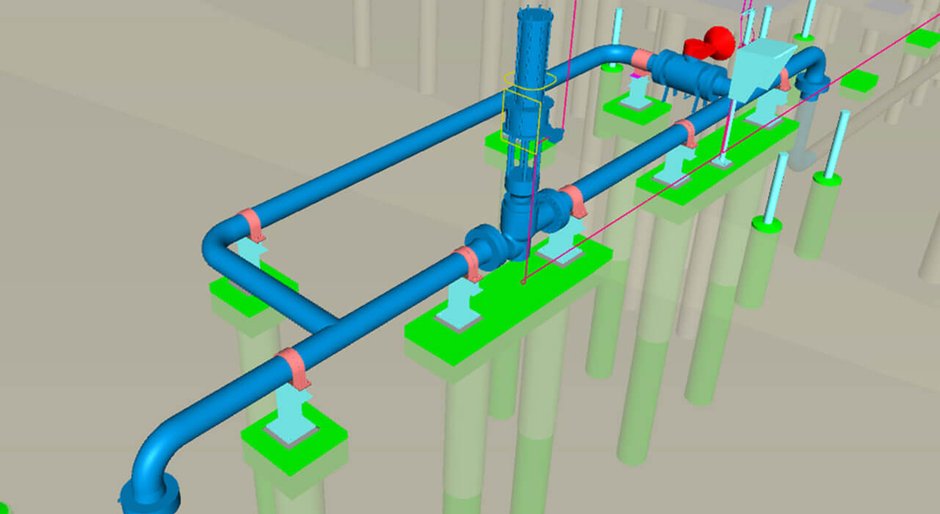 HENECO designed and engineered a replacement subsea valve for a Gas Export Line.  The Gate Valve Bypass solution required HENECO to design modifications to the pipeline facilities and optimise pressurisation times. The modifications were done while maintaining process conditions within the safe operating envelope and controlling vibration within acceptable limits.

The project was unique in its requirement for extensive process simulations and the adoption of detailed assessments.  HENECO scope includes design and delivery of final engineering works packages. HENECO project scope also extends to Fabrication and Inspections support, and site installation works. 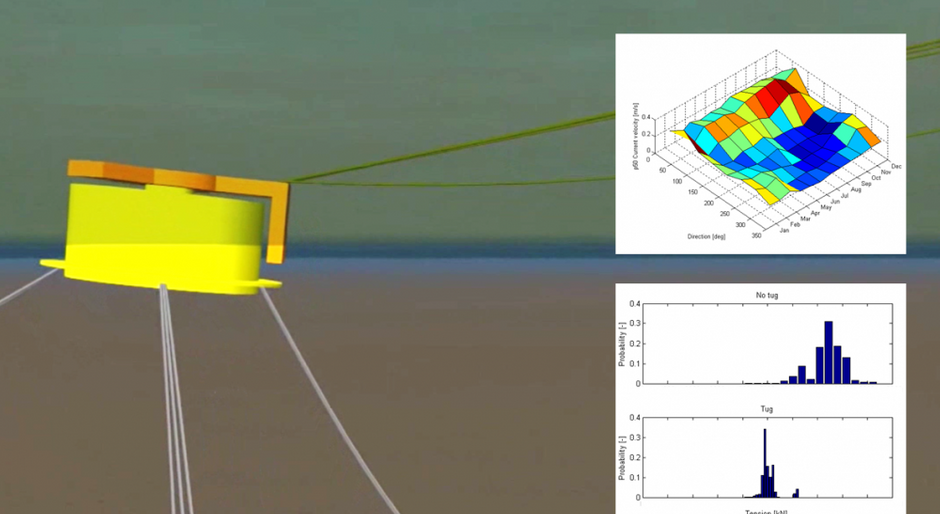 HENECO is currently conducting a technical study to aid Client in its Subsea decomissioning efforts. The Subsea Equipment Decommissioning Provision Project is responsible for the costs associated with the Client's subsea equipment portion of the decommissioning plan. Subsea equipment consists of manifolds, flowlines, jumpers, umbilicals, flying leads, risers and other structures, such as pipeline end terminations (PLETs), pipeline end manifolds (PLEMs) and sleds. In addition to the subsea equipment verification, the cost associated with the equipment is reviewed for accuracy to ensure that client has the most up-to-date information.

We are committed to constant innovation and continuous development. We take strong interests in the applications of new innovations and technology that will guarantee  process efficiency